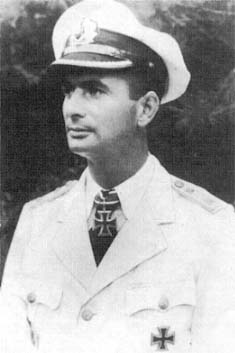 
3 Type XXI boats in the Elbe II in Hamburg

These boats were virtually missing until 1985 when the boats were discovered through research by Jak P Mallmann-Showell, Wolfgang Hirschfeld and Walter Cloots in the mostly demolished Elbe II U-boat bunker in Hamburg.

The Elbe II bunker is located on the southern bank of the Elbe river at the Vulkanhafen. This area is within the Freeport of Hamburg and to access it you should have to present your passport. 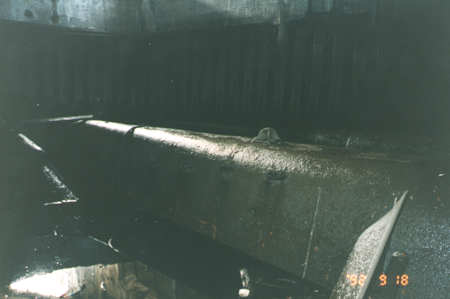 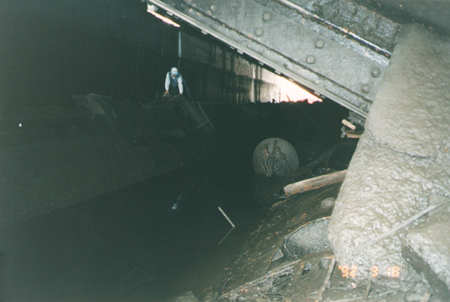 The boats lying there are U-2505, U-3004 and U-3506. They are lying on the surface at low tide but are not accessible to the casual observer and stationed on a private property. I believe the bunker has been filled with gravel now to prevent injuries as the area is considered dangerous. 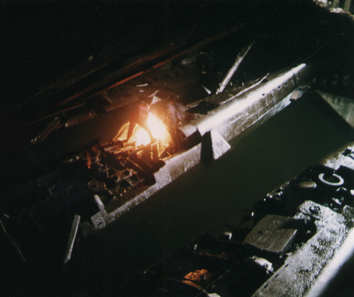 The boats have been partially scrapped (two are missing conning towers and engine sections) sometime after the war. U-3506 is lying trapped under the heavy roof and is the most intact boat. 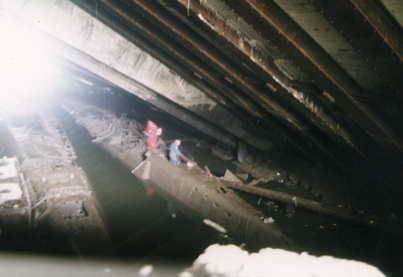 The bunker has been filled with gravel as far as I can see and the boats are buried under it, no longer accessible to anyone.