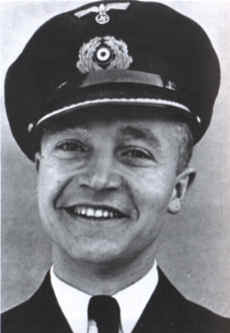 Hans Goebeler has passed away

The man perhaps most famous for being the man who "pulled the plug" when the crew of U-505 attempted to scuttle their boat against overwhelming US hunter killer group in 1944. He had been battling cancer-related illness for quite some time before passing away on Feb 15. He made his home on the US after the war and he is survived by his wife Erika and young daughter in Florida. He established a company called Historic Mugs that, among other things, sells mugs of Kriegsmarine, Luftwaffe and Panzer forces. His family intends to keep the business open.