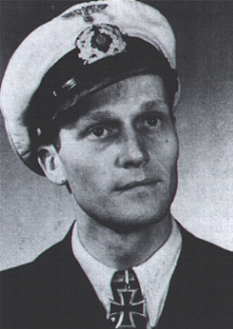 A group of French and Belgian divers have identified the wreck of the WWI U 93 off Hardelot, France. U 93 sailed on December 29, 1917 on what would be her final patrol. Her assignment was to interdict enemy shipping along the French coast between the Channel Islands and Penmarch. The last contact with the boat was on January 5th, 1918 though sinkings show she was active through at least January 15th. The location of the wreck in the eastern English Channel does not match known sinking claims. The lack of obvious damage to the boat suggests that U 93 may have been lost through some accidental cause.