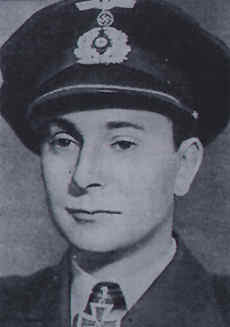 U-864 possibly raised off Norway

The Norwegian authorities are planning to raise the U-864 from its resting place near the island Fedje (north inlet to Bergen) in 150 meter deep waters.

The boat carried 64 tons of mercury aboard when she was lost. This has been confirmed both on site (pollution) and via US and British archives.

The cost of this operation (lifting the boat, removing lots of bottom mud and soil and store it safely ashore) is estimated at 350 million Norwegian kronur ($55 million, 45 million EUR) but they feel this is worth the cost due to serious environmental threats from the wreck.

According to Norwegian sources high livels of mercury are in the soil as far as 300 meters from the wreck.

Kindest thanks to our readers who have been following this story and reporting to us.