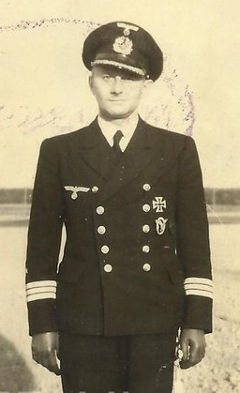 There are reports in Norwegian sources (here for example) that state that a major section from the middle of the U-864 has not been found and may in fact be quite distant to the rest of the wreck.

This means, that possibly several tons of mercury may still be missing and the planned concrete cover-up of the boat may miss this vital area and thus be much less effective. Political issues have been raised and some are calling for the missing part be found. Others state that the middle section was completely obliterated in the sinking which many find impossible (not enough explosives in the torpedoes to do that much damage).