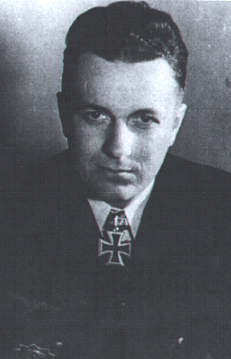 
The translated war diary of U-156 for this patrol is available on our partner website: uboatarchive.net

Daily positions, sinkings and allied attacks during the patrol of U-156

We have daily positions for all 89 days on this patrol.

Ships hit by U-156 during this patrol

Attacks on U-156 during this patrol