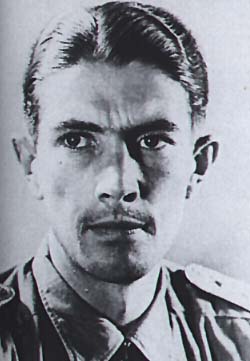 The pilot of the Catalina that sank the boat, Flying Officer J.A. Cruickshank, pressed on the attack even though the plane had been hit, one of his crew killed and 4 more wounded. He himself had suffered serious wounds in the action and during the 5 and half hours of flight home he passed out several times but insisted to assist on the landing. He was awarded the Victoria Cross for his bravery.

Unlike many other U-boats, which during their service lost men due to accidents and various other causes, U-361 did not suffer any casualties (we know of) until the time of her loss.