What happened on
24 September? 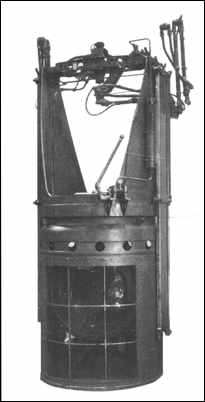 One early problem with ASV Mk.II was that its minimal range was too long. To make a successful attack, the crew had to see the submarine. At night, this could be achieved by dropping flares, but this warned the Germans that an attack was imminent.

In March 1941 it was tested under a Wellington that had previously been used for magnetic minesweeping, and therefore already had a generator on board. (Later most aircraft would carry a battery pack.) The Leigh light, manufactured by Savage & Parsons, was installed in a retractable "dustbin" under the fuselage of the aircraft. A test proved the soundness of the concept. 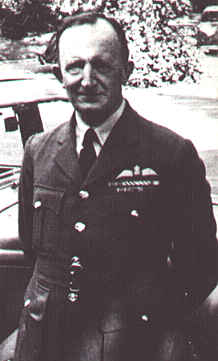 But only by mid-1942 were RAF aircraft equipped with the Leigh light. The reason was that the Air Ministry favoured the Turbinlite, a less effective searchlight which had been developed (and failed) as an aid for the interception of bombers. Savage & Parsons continued the work anyway, and finally the Leigh Light was adopted. There was a wide variation of installations, under the fuselage or wings of aircraft.

By June 1942, aircraft equipped with ASV radar and the Leigh light were operating over the Bay of Biscay. In the first five months of the year patrols over the Bay had not sunk a single U-boat (and six aircraft were lost), but now Coastal Command had an effective weapon. The night attacks did not give any warning to the submarine.

A Wellington aircraft with the Leigh "dustbin" under the fuselage.

From August 1942 onwards the U-boats preferred surfacing at day, when they could at least see their attackers coming. But this too increased their vulnerability. Shipping losses from U-boats dropped from 600,000 tons per month to 200,000 tons. 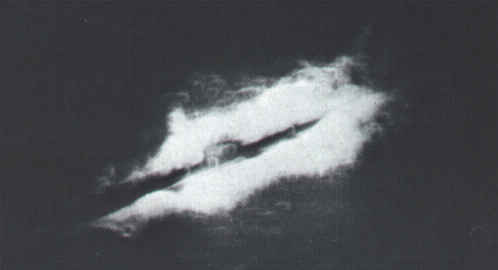 The first successful test during the morning of May 4 1941
when Leigh himself as pilot illuminated the British submarine H-31.