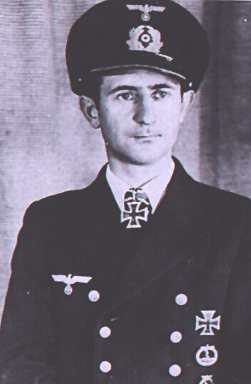 German U-boats on the way to America!

On April 1st two modern German U-boats of type 206A (450 tons, 22 man crew) left their base at Eckernförde for a training patrol.

The boats are destined to take part on the celebrations on 4th July in New York. Escort ship is Meersburg (99 men crew).

The boats will stop in Puerto Rico (Sant Juan & Roosevelt Roads) and the Azores. Participation on manoeuvres in the Caribbean and on the US east coast.

This will become the longest patrol of German U-boats after the end of World War Two. Return is expected on the 5th August, 1997.

Yes, we did check and see if this was an April's Fools prank but apparently this is not :)