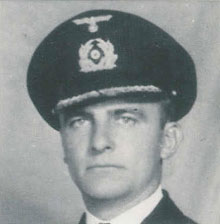 Attacks on U-660 during this patrol