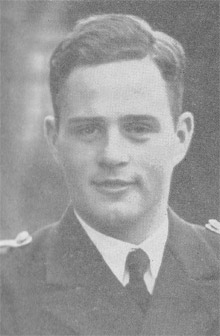 
Daily positions, sinkings and allied attacks during the patrol of U-66

We have daily positions for all 78 days on this patrol.

Ships hit by U-66 during this patrol

We have no recorded attacks on U-66 duing this patrol.

If you believe we have omitted an attack on U-66 please let us know.