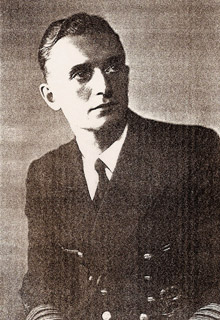 The boat reported successfully repulsing an aircraft attack with AA fire at 21.10hrs, but did not claim the aircraft shot down. However, the attacker was apparently Wellington N for Nan from Squadron 612, which reported engine trouble from this area at that time before going missing with the crew of six. U-283 was sunk by another Wellington the following day.

Unlike many other U-boats, which during their service lost men due to accidents and various other causes, U-283 did not suffer any casualties (we know of) until the time of her loss.