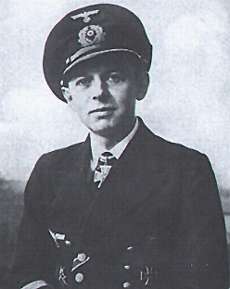 22.07 hrs, ENE of Port Said, Egypt: After firing at the aircraft (misidentified as a Sunderland) with the 20mm flak guns as it approached, the Germans observed hits on the aircraft, which passed over the boat without dropping bombs. U-561 then dived, but was again attacked on surfacing at 23.15 hrs. Again scoring further hits with the flak guns, the Germans watched as the aircraft caught fire, jettisoned its bomb load and crashed into the sea. All seven aircrew died. (Sources: Franks/Zimmerman)

Unlike many other U-boats, which during their service lost men due to accidents and various other causes, U-561 did not suffer any casualties (we know of) until the time of her loss.