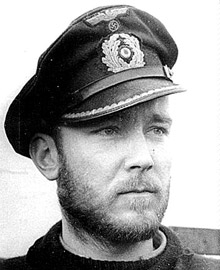 U-743 was en route to its operational area off the North Channel when it entered Trondheim to repair its schnorkel on 20 August 1944. It left the next day and was posted as missing on 10 September 1944 after repeatedly failing to report its position.