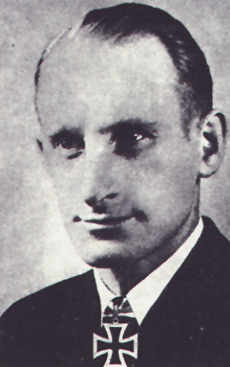 Kiel was from March 1865 Prussian, later German naval port. Here was commissioned the first German U-boat SM U-1 in 1906. In Kiel was founded the first U-boat flotilla in October 1910 and a year later the Ubootsschule (U-boat school).

The Unterseebootsflottille "Saltzwedel" Flotilla (2nd U-boat flotilla) was founded in Kiel in September 1936, but moved only some weeks later to Wilhelmshaven.

Until the start of the war in Kiel also was based the staff of the FdU.

In January 1940 the organization of the German U-boat force was totally changed and there were developed three new front flotillas, from which two were based in Kiel, the 1st and the 7th (combat) flotilla. Both flotillas moved in 1940 and 1941 in the new bases in France. In March 1941 was founded the "new" 3rd (combat) flotilla which also moved in September 1941 to La Pallice, France.

In February 1945 the 19th flotilla was transferred from Pillau to Kiel and surrendered there 3 months later.

Kiel was the second most important U-boat construction location in Germany with over 230 U-boats launched, second only to Hamburg. 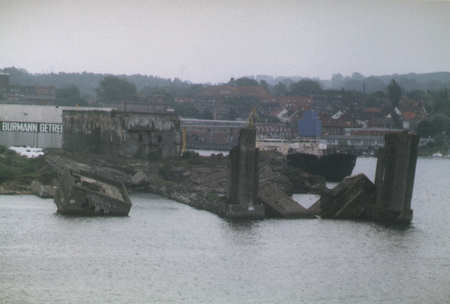 The U-Boat bunkers in Kiel

Read about the U-boat bunkers constructed in Kiel, the Kilian and the Konrad.