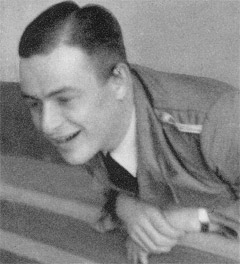 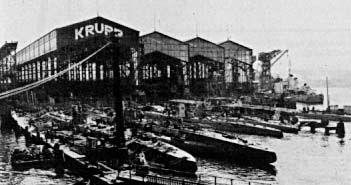 Of those 240 contracts not finished by F. Krupp Germaniawerft AG in Kiel, 11 had been laid down and 3 of those had been launched before the war ended.