What happened on
28 February?

Basil Dominic Izzi was one of five survivors from Zaandam who rescued themselves on a raft after the sinking. Two of them died before the remaining three men were rescued after 83 days at sea. In May 2015 a bridge was dedicated to the memory of him in his hometown Barre, MA. 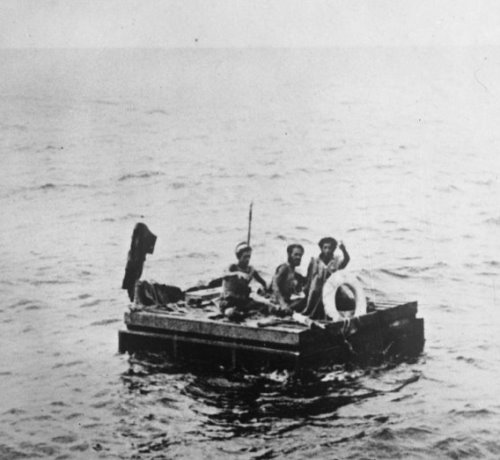 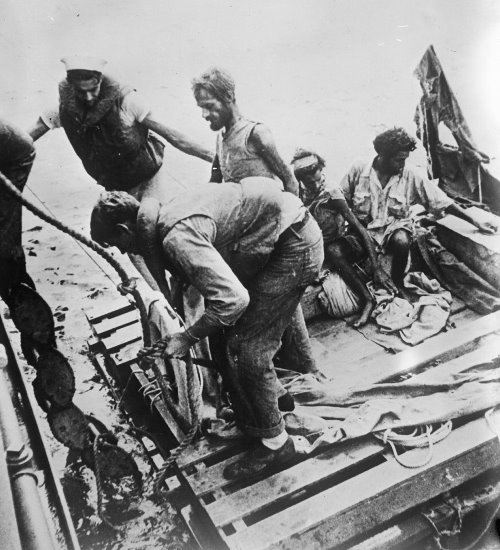 The survivors being helped to board the patrol craft 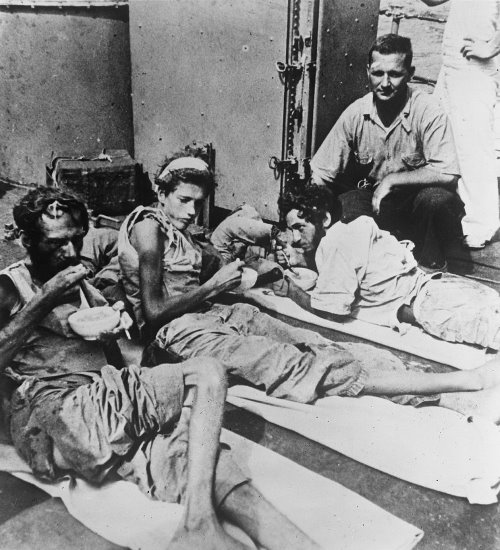