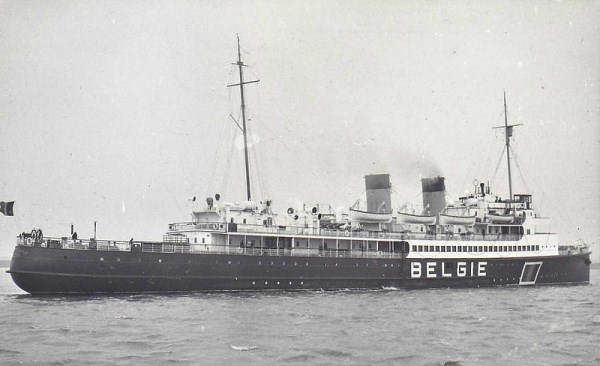 23 Dec 1941
HMS Tuna (Lt. M.B. St. John, RN) departed Scapa Flow for her 11th war patrol. She was part of Operation Archery, a commando raid on Vågsøy, Norway. Tuna was to act as navigational beacon for the surface ships involved in this operation.

Commando raid against the Norwegian island of Vågsøy.

Heavy weather had been encountered on the passage to Sullom Voe and the operation was postponed 24 hours so that some weather damage to the landing ships could be made good.

The raiding force departed Sullom Voe around 1600A/26.

The arrived off the Vaagsfiord in perfect weather around 0740A/27. At 0640A/27 they had made rendezvous with the submarine HMS Tuna (Lt. M.B. St. John, RN) which acted as beacon.

Enemy positions were bombarded and troops were landed.

The enemy was caught by surprise but resistance was however stiff as an enemy unit of mountain troops was present at Måløy for a rest.

HMS Kenya engaged the enemy shore battery at Rugsundöy. She was also hit in return.

The commandoes commenced to retreat back to the landing ships around 1400A/27.