Light cruiser of the Brooklyn class 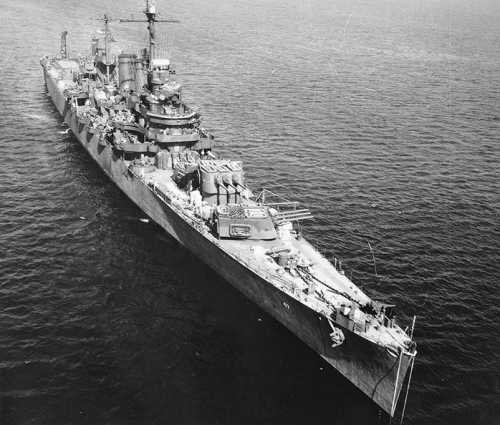 Landing of troops at Taranto following the Italian armistice.

Around 1315/9, the escort destroyers HMS Aldenham (Lt.Cdr. H.A. Stuart-Menteth, RN), HMS Croome (Lt. H.D.M. Slater, RN), HMS Hurworth (Cdr. R.H. Wright, DSC, RN) and RHS Kanaris joined coming from Sousse (via Malta) from where they had sailed on the 8th. They had on board a port party for Taranto.

In the evening all the other ships entered the harbour of Taranto where the troops, port party, stores and vehicles were disembarked.

Troops were then to be disembarked, however, on 10 September, shortly after midnight, HMS Abdiel was mined and sunk with heavy loss of life inside the harbour before she had been able to disembark her troops.