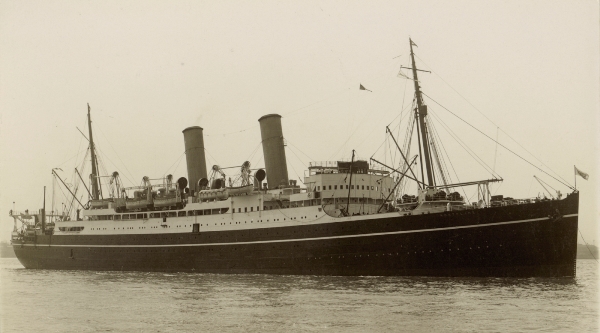 The convoy was escorted by the armed merchant cruiser HMS Montclare (Capt.(Retd.) H.M. Spreckley, RN) which was detached when the convoy merged with convoy HX 103.