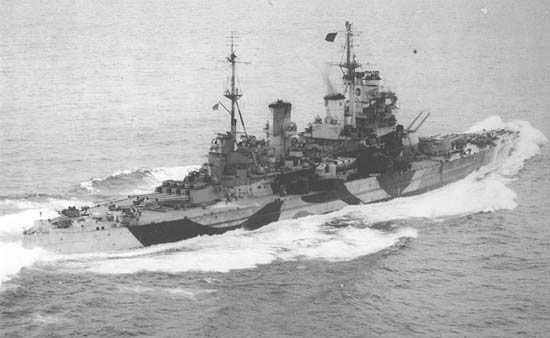 On the 24th the carriers launched aircraft to attack Padang. They claimed to have sunk a transport and to have damaged two more transports. (2)