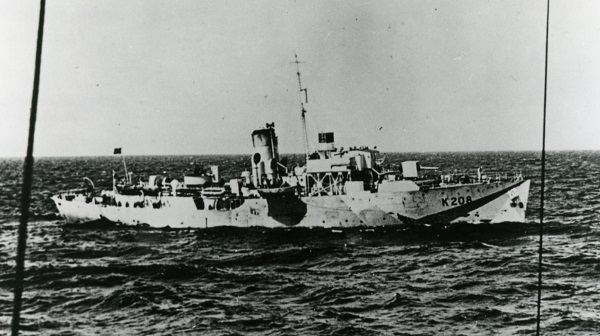 This convoy departed Freetown for the U.K. on 6 November 1941.

The RFA tanker Rapidol (2648 GRT, built 1917) was also with the convoy to test the concept of an oiler for the escorts. She remained with the convoy until 12 November 1941.

HMS Velox returned to Freetown on 12 November 1941, presumably she had parted company with the convoy on 10 November.

On 11 November 1941 the sloop HMS Egret (A/Capt. E.M. Haes, RN) and cutters Banff (Lt.Cdr. P.S. Evans, RN) and Fishguard (Lt.Cdr. H.L. Pryse, RN) joined the convoy. They were then to fuel from the Rapidol but apparently only HMS Egret did so.

HMS Egret parted company with the convoy on 29 November 1941.