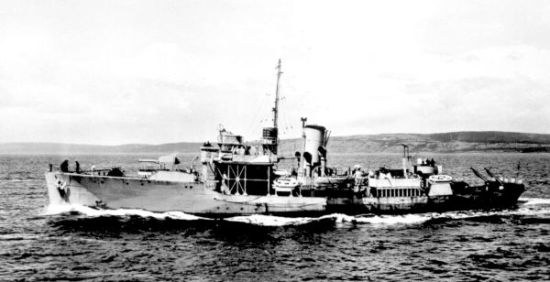 HMCS Alberni during the war.

The abandoned Gurney E. Newlin was finally sunk the next day by German U-boat U-606.