What happened on
23 November? 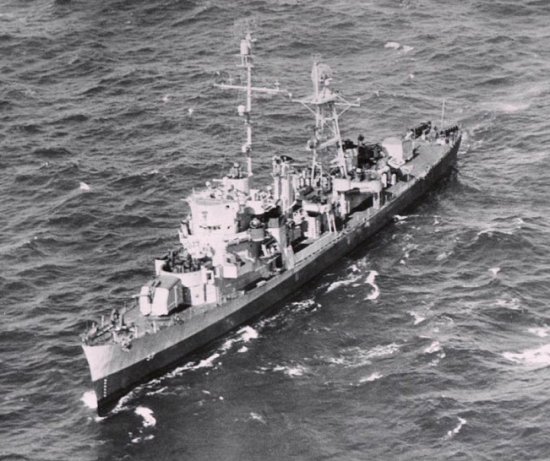 The Buckley class destroyer escort USS Fogg (DE 57) of the US Navy.

503 destroyer escorts (DE's) (The Royal Navy had similar ships called frigates) were commissioned by the allies between Jan 1943 and May 1945. The first 3 came in Jan 1943 and they peaked at 48 being commissioned in October that year. 4 more were completed postwar, two of them in 1955.

The destroyer escort was not nearly as expensive as the fleet destroyer (DD) and much better suited for convoy escort duties. They were slower than the DD's (21 knots against 35 knots), well armed and most important of all, they could be built much faster. These vessels became the most common U-boat hunters from middle of 1943 on wards.

All Destroyer Escort classes (in service with the US Navy).