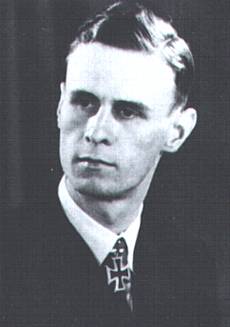 2 Oct 1942
The boat was attacked twice by an American B-18 bomber (USAAF) but suffered no damage.

30 Jan 1943
1657hrs, southwest of Dakar: A British Catalina aircraft (270 Sqn RAF/G) dropped 6 depth charges on the boat. The extensive damage limited the ability to dive and an oil leak caused a serious loss of fuel that had to be replenished from U-118 (Czygan) on 11 February. (Sources: Rohwer/Ritschel)

Another Commanding officer?
There is a rather common misunderstanding that Gerhardt Muntz commanded U-175. This is found in variety of sources but is not true and no U-boat commander with that name existed in WWII and certainly not on U-175.

Unlike many other U-boats, which during their service lost men due to accidents and various other causes, U-175 did not suffer any casualties (we know of) until the time of her loss.