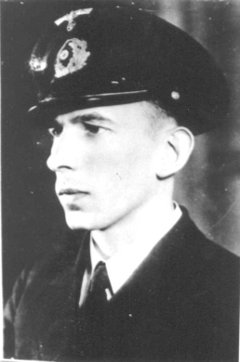 U-296 sent no messages after leaving Bergen to operate in the Firth of Clyde and was posted as missing after it failed to return from patrol. The boat was possibly lost in the British deep anti-submarine minefields T1 and T2 laid on its route to the operational area.

Unlike many other U-boats, which during their service lost men due to accidents and various other causes, U-296 did not suffer any casualties (we know of) until the time of her loss.