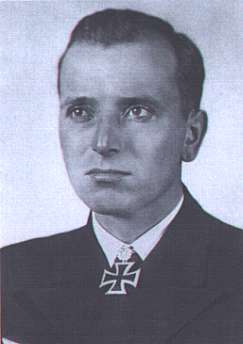 14 Feb 1944
The boat fired at a "destroyer" but was attacked in return by British Support Group 3. The boat was severely damaged but got away. (Sources: Blair, vol 2, page 500)

Aircraft shot down on the Brest - La Pallice route.

Unlike many other U-boats, which during their service lost men due to accidents and various other causes, U-445 did not suffer any casualties (we know of) until the time of her loss.