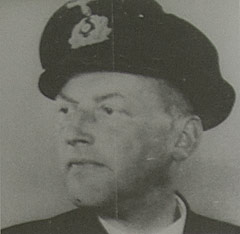 
The two type VIIC boats U-963 and U-979 were scuttled by their crews in late May 1945 off Portugal and Germany respectively.