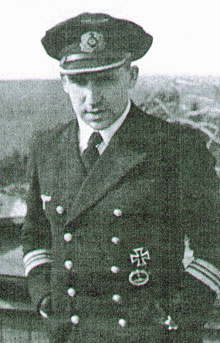 This was the Far East patrol area of the German Monsun boats during 1943 - 1945. The large long-range boats were sent there for easy pickings and also on supply runs to bring vital materials to Europe.

In the beginning the Monsun operations were almost like the "Happy Days" in the Atlantic in 1940 or better as most shipping in the Indian Ocean was conducted like in peacetime. However in 1943 this started to change and eventually these waters became just as dangerous as the North Atlantic.

U-boats lost in the Indian Ocean and Far East