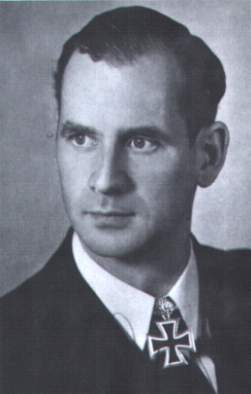 
Eitel-Friedrich Kentrat began his naval career in October 1925 as a seaman. In 1928 he began officer training and became an officer in 1932. He then served on the warships Hessen, Deutschland and Schlesien. In October 1939 he transferred to the U-boat force. During the winter of 1940 he made one patrol on U-25 before taking over U-8 in May 1940. Unfortunately he was injured after an accident on board and spent over three months in hospital.

In October 1940 he commissioned U-74. In the course of seven patrols he sank five ships, including the Canadian corvette HMCS Levis, and damaged the British auxiliary cruiser HMS Worcestershire (11,402 tons). Before Kptlt. Kentrat left U-74, he brought the boat through the Straits of Gibraltar into the Mediterranean.

He then served for six months on the staff of Admiral Friedeburg (2nd Admiral of U-boats) before commissioning the long-range U-boat U-196 in September 1942. The first patrol with U-196 became famous even though he sank only two ships of some 12,000 tons. But it was the longest patrol a U-boat or other submarine ever made in wartime. U-196 left Kiel on 13 March, 1943 and reached Bordeaux on 23 October, 1943, 225 days later. In the photo below can you see that such a long patrol left its mark on the face of the commander. The second patrol with U-196 was also longer than five months. Korvkpt. Kentrat left the boat in Penang and served to the end of war in several staff positions in Japan. He returned to Germany after more than two years in captivity in October 1947. 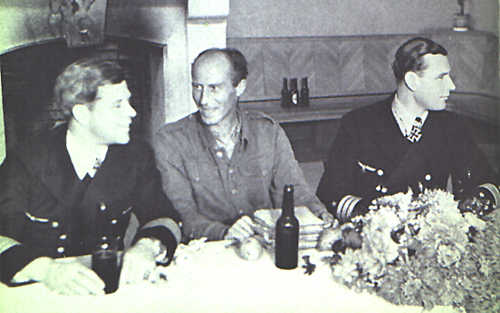