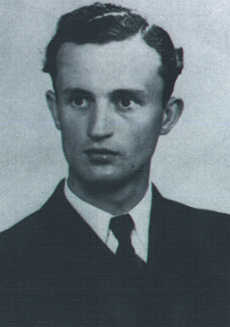 Max Bernd Dieterich was wounded several times during his war service. He later joined the Federal German Bundesmarine, and reached the rank of Fregattenkapitän before retiring. (Rust, 2009).