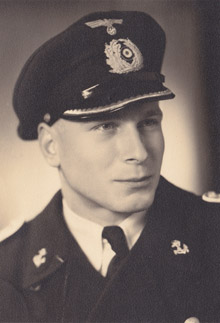 Heinz-Eugen Eberbach was the son of Heinrich Eberbach, a German army officer who achieved the rank of General der Panzertruppe during World War II.