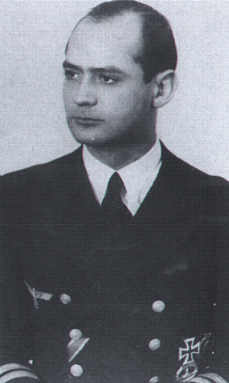 After the war he joined the post-war German Navy, Bundesmarine, and later retired as Kapitän zur See.