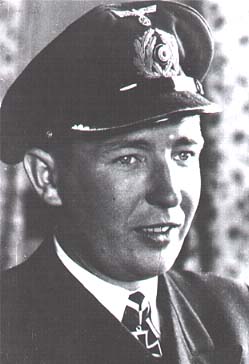 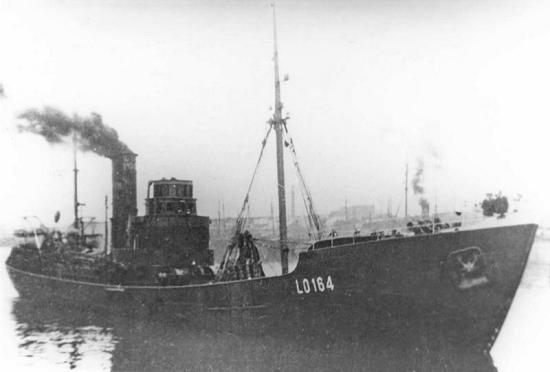 From July to Aug 1940 Jürst went through U-boat familiarization (Baubelehrung) to prepare him for his command of a new boat, this time the much larger type IX boats (Busch & Röll, 1999).