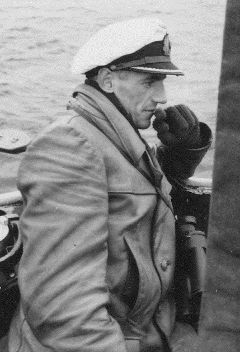 He went through U-boat training from July to Nov 1940 and then began his U-boat Commander training with the 24th (Training) Flotilla which he finished in Dec 1940 (Busch & Röll, 1999).

On 9 July 1941 Kptlt. Heinz-Joachim Neumann left Trondheim, Norway with the U-372. For his first two patrols he operated in the North Atlantic but on the third he was ordered to break into the Mediterranean through the Straits of Gibraltar. He would operate there for additional 3 patrols (Busch & Röll, 1999). 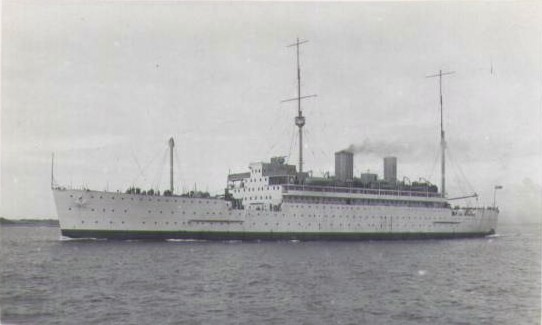 He briefly commanded the U-371 as acting commander in April/ May 1942. On his 7th patrol his U-372 was sunk on 4 Aug 1942 south-west of Haifa by depth charges from the British destroyers HMS Sikh and HMS Zulu and the escort destroyers HMS Croome and HMS Tetcott and by depth charges from a British Wellington aircraft (221 Sqdn.). There were 48 survivors, no casualties (Niestlé, 1998).