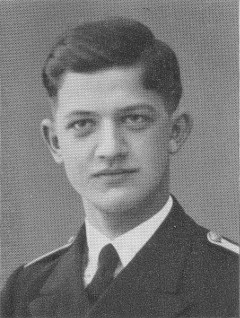 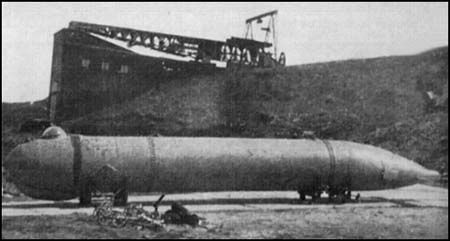 This vessel, also known as SW 1, was built only as a prototype. It was designed to use a Walter-turbine in a midget-boat. It was built to reach a maximum speed of 30 knots while submerged.

The prototype was scuttled in May 1945 in the Plöner See. Two months later the SW 1 was raised by English Royal Marine Engineers, which had searched for the boat. Later they scrapped it in Kiel.