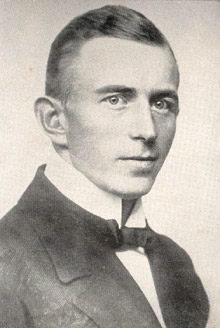 Born in 1867, Paul König originally was a captain in the merchant navy. During 1914, he was recalled to active duty.

In 1917 he became CO of a Sperrbrechergruppe.