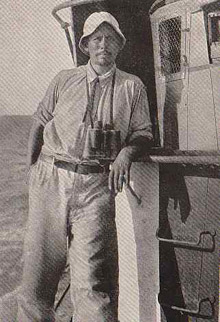 This is the new foundation page for the WWI U-boat fates (losses in action, surrenders etc.).

This page shows all the U-boat losses during the war.

Lots of U-boats were surrendered after the end of hostilities on - we'll cover them at a later date.

View the boats that were interned for one reason or the other during the war.

View the boats that were scuttled by the German or Austro-Hungarian navies.

U-boats handed over to Japan

U-boats wrecks discovered since their loss