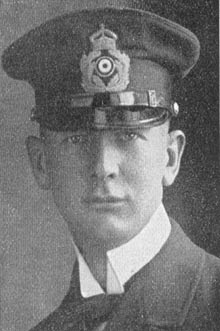 Each new intake of officer cadets in the German Imperial Navy, Kaiserliche Marine, was known as "crew". This was normally one such crew a year but closer to the war and esp. during the war the crews became more numerous. The list here is coded such that 4/04 means the (April) crew of 1904.

Before the war each crew normally went on an extended training voyage, normally on a large warship. They landed in many countries where they were given much attention as they paraded in some of those same towns before continuing on their patrol.

These are the crews from which U-boat men of WWI came from. After each crew name is the number of men that it trained.