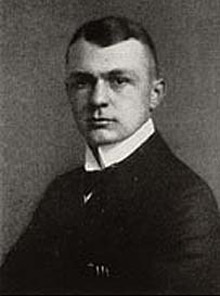 Jósef Unrug joined military school on 6 April 1904 as a cadet in the Imperial navy. During WWI Jósef Unrug commanded 3 German U-boats; UB 25, UC 11 and UC 28. After WWI he resigned from the German Navy and joined the new Polish Army.

Josef Unrug was a high Polish naval officer of German origin and from 1925-1939 Chief of the Polish Navy. He was captured by the Germans in Oct 1939 and spent the rest of WWII in German POW camps.

After the end of WWII and dissolution of the Polish Navy in the West Unrug remained in the UK and later on lived in France. He died in 1973 in home for veterans in Polish Lailly en Val near Beaugency in France.