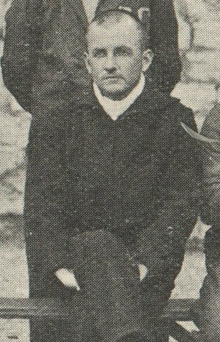 Gerhardt Fürbringer became a POW on 23 June, 1915 along with a part of his crew when his boat was sunk by a British submarine.

His younger brother, Werner Fürbringer, was also an U-boat commander. Werner was very successful during the war.