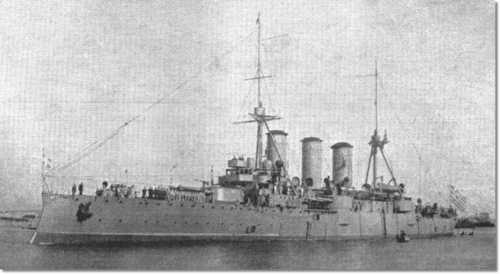 The Greek Navy was consisted of 1 old battleship (built in 1940, disarmed and turned to training duties in 1932), 1 minelayer, 10 destroyers and 6 submarines when Greece entered the war. The Greek Navy participated in a lot of operations in the Mediterranean and also in some convoys in the Atlantic Sea. The Greek merchant navy also contributed a lot during WWII.

The Greek vessels had big successes during whole war, fought bravely and contributed a lot in that war. The Greek Navy sank 2 Italian subs (the Uarsciek was captured by Greek and British destroyers on 15 Dec, 1942 in the Mediterranean but sank while in tow and the Neghelli) and 1 U-boat.

Ships of the Royal Hellenic Navy

War losses
According to our files the Royal Hellenic Navy lost 26 warships during WWII (34.21%). See them all here.