Escort Carrier of the Attacker class 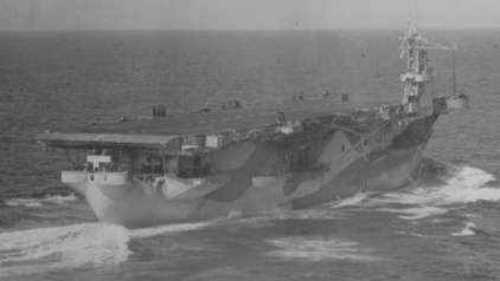