Submarine of the M (Malyutka) class 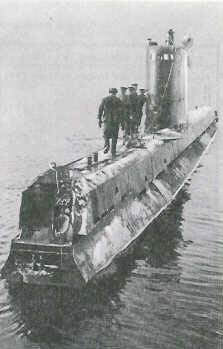 We don't have any commands listed for USSR M-174

26 Sep 1941
M-174 fires two torpedoes at the German merchant Aldebaran (7891 GRT) moored at a pier at Linakhamari. The torpedoes missed the German ship but hit the pier instead.

11 Mar 1943
M-174 fires two torpedoes against ' what is identified as ' a auxiliary patrol vessel off the Varangerfjord. Both torpedoes missed their target.