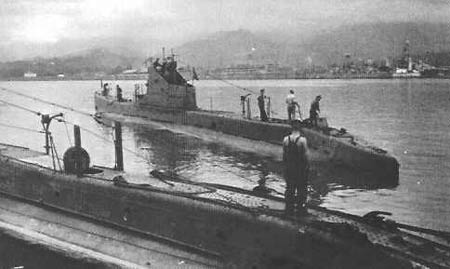 We don't have any commands listed for USSR ShCh-207

7 Sep 1942
ShCh-207 attacks the Romanian destroyers Regele Ferdinand and Marasti north of the Bosporus. In two attacks 6 torpedoes were fired but these all missed their targets. ShCh-207 was depth charged following these attacks but managed to escape.