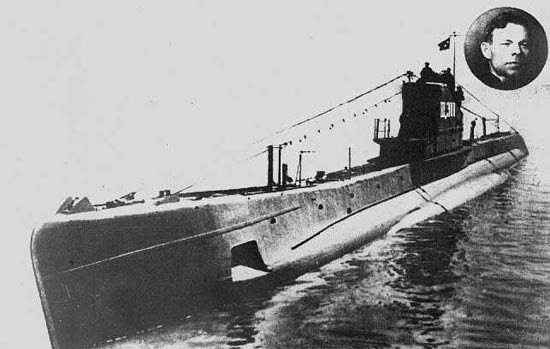 We don't have any commands listed for USSR ShCh-311

The commanding officer was Captain-Lieutenant F.G. Vershinin. By the end of the winter war with Finland, Vershinin had claimed the sinking of three large transports, and that is why the boat received the Red Banner and Vershinin was decorated and declared Hero of the Soviet Union. (1)

28 Dec 1939
The Finnish tanker Sigrfid was attacked and damaged with gunfire, but managed to escape (1)