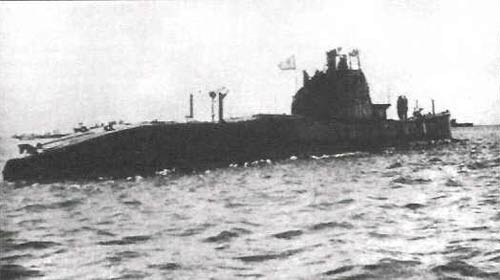 We don't have any commands listed for USSR ShCh-323

13 Oct 1941
ShCh-323 spots and tries to attack the German light cruiser K?ln escorted by the German torpedo boats T 2, T 5, T 7, T 8 off Cape Ristna, Estonia. She is however spotted and the attack is broken off.

18 Aug 1942
ShCh-323 sailed from Kronstadt for a war patrol on 18 August 1942, but immediately after her departure she hit a mine of the Seeigel minefield, and had to return to base heavily damaged.