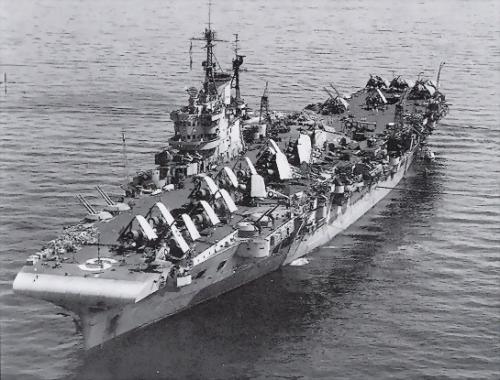 The primary mission of the aircraft carrier is to deploy and recover aircraft – effectively operating as a seagoing airbase. Each carrier at the time would have over thousand sailors and upwards of 30 aircraft. The US Navy fielded an incredible 36 carriers during WWII, the Royal Navy 24 and the French Navy had one obsolete carrier. The US navy used most of their carrier against the very powerful Japanese Navy in the Pacific that was arguably the most capable carrier force at the beginning of the war.

Typically the aircraft carrier formed a part of fast carrier force, being able to strike long and hard at the enemy, even in the most unlikely areas. They were heavily defended by destroyers, light cruisers and often powerful fast battleships – not to mention their own aircraft defenses against enemy carriers.

The Allies lost 9 aircraft carriers during the war, 3 of the 4 Royal Navy losses were to German U-boats.

Aircraft carriers, both during the British attack on Taranto in Nov 1940 and of course Pearl Harbor in Dec 1941, proved to be the future of naval warfare, along with submarines. In modern times the aircraft carrier is the ultimate show of naval power.

All Aircraft Carrier classes (in service with the Royal Navy).