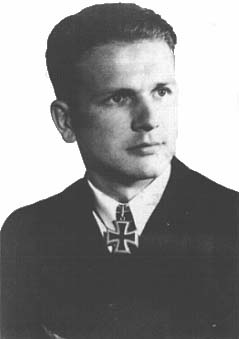 
Daily positions, sinkings and allied attacks during the patrol of U-333

Ships hit by U-333 during this patrol

21.31 hrs, Bay of Biscay, outbound: the Wellington caught the lookouts unawares, but when the aircraft switched on the Leigh Light, it was brought down by flak and crashed in flames after passing over the boat, killing the six aircrew. Two of the four depth charges dropped actually hit U-333, but one broke up without detonating and the other bounced off, causing only light damage.
The same aircraft and crew had sunk U-268 on 19 Feb.