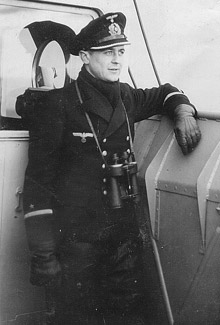 Helmuth Pich joined the Reichsmarine in 1934. From Sept 1939 to Sept 1941 he was seconded to the Luftwaffe, the German Air Force, serving as a flight captain in 2. Seeaufklärergruppe 126 (Naval Reconaissance). (Busch & Röll, 1999). 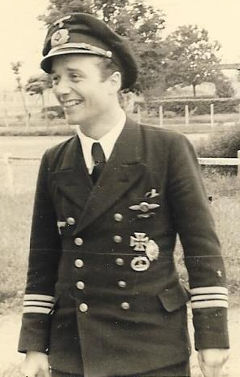 Pich went through U-boat construction familiarization (Baubelehrung) June - Sept 1942 to prepare for his next command. On 10 Sept 1942 he commissioned the large type IXC/40 U-168 at Bremen (Busch & Röll, 1999). During the winter he prepared the boat boat and crew with working up exercises in the Baltic before leaving for his first patrol as commander from Kiel on 9 March 1943 (Busch & Röll, 1997).

Operations in the Indian Ocean 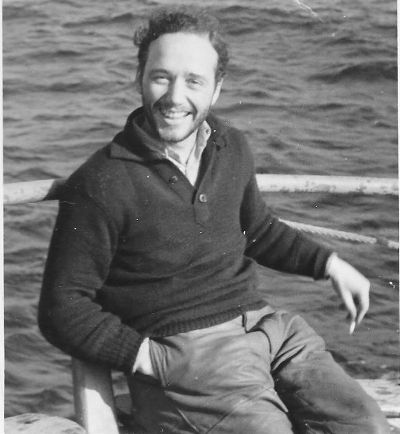 Helmuth Pich relaxing on the bridge

Kptlt. Helmut Pich was captured with the rest of the survivors and remained in captivity until March 1947 (Busch & Röll, 1999).